What better way to celebrate my first week of radiotherapy but to get dressed up and ring in the Summer Solstice sunrise at Stonehenge with 23,000 other people!!

A 2 hour drive from London, Stonehenge is Europe’s best known prehistoric monument and is one of the seven ancient wonders of the world. Among its many mysteries of how and why it was built, the summer solstice alignment meant whoever built it had precise celestial knowledge of the sun’s path. Summer Solstice is the longest day of the year and this is the time to see it in all its glory as it’s also the only day of year that the £16 entry fee is waived and the fences are taken away. You can touch the rocks and dance on top of the stones, allowing you to pay homage to this mysterious setting and walk in the footsteps of your Neolithic ancestors.

From the evening of 20th to the morning of 21st June, it becomes an overnight festival of excitable anticipation for the sun to rise at 4.52am. As you wander around the buzzing crowds, you have to always keep an eye to the ground as those who come for the sunset on the 20th June can be found sleeping there during the night, usually in groups of 5 or 6 in penguin formation under one big blanket. In the dark, a torch is a must to avoid stepping on any random limbs that are strewn around. No amplified music is allowed so you will stumble on to clusters of musicians and bongo players. They are easy to find as their sounds ripple through the numerous ponds of people, their contagious energy drawing you in like a fly to blue light. My favourite time is when the darkness subsides as you can then make out faces, interact and mingle, admiring the characters and costumes on display. After the sunrises, the crowds start to head home giving those remaining room to dance and play music in a more intimate setting until 8am when everyone is then herded out.

Video and photos of my favourite moments! 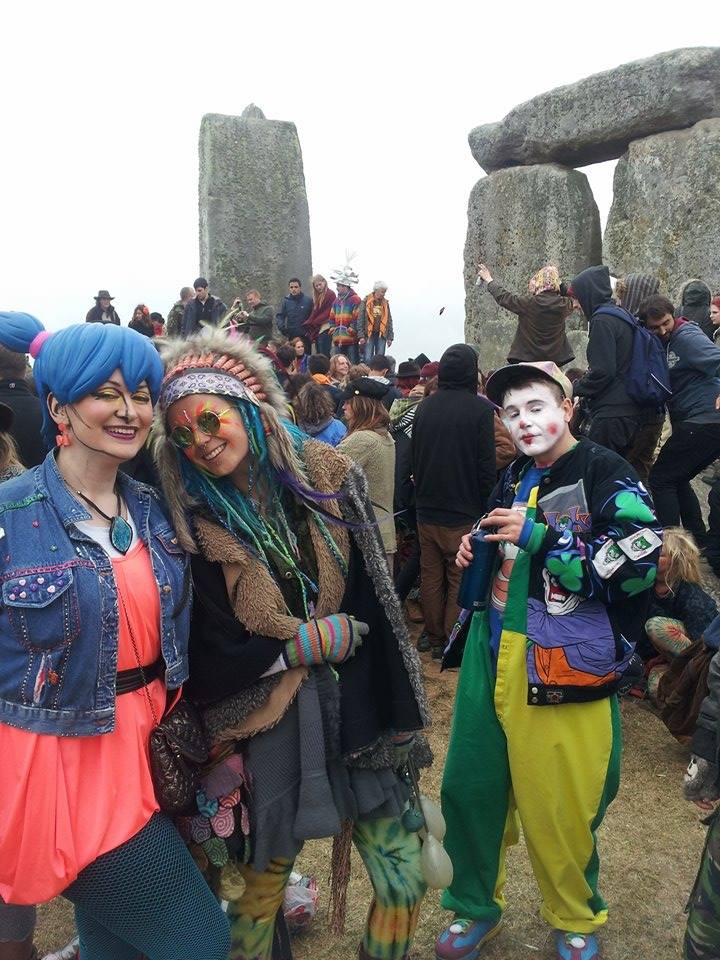 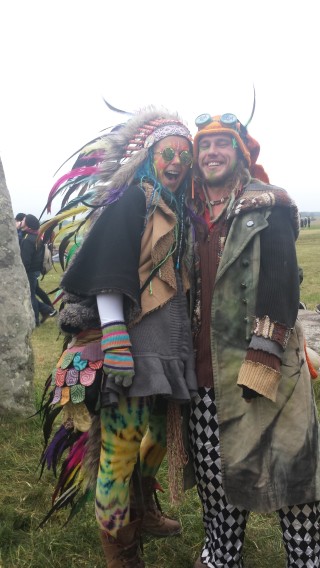 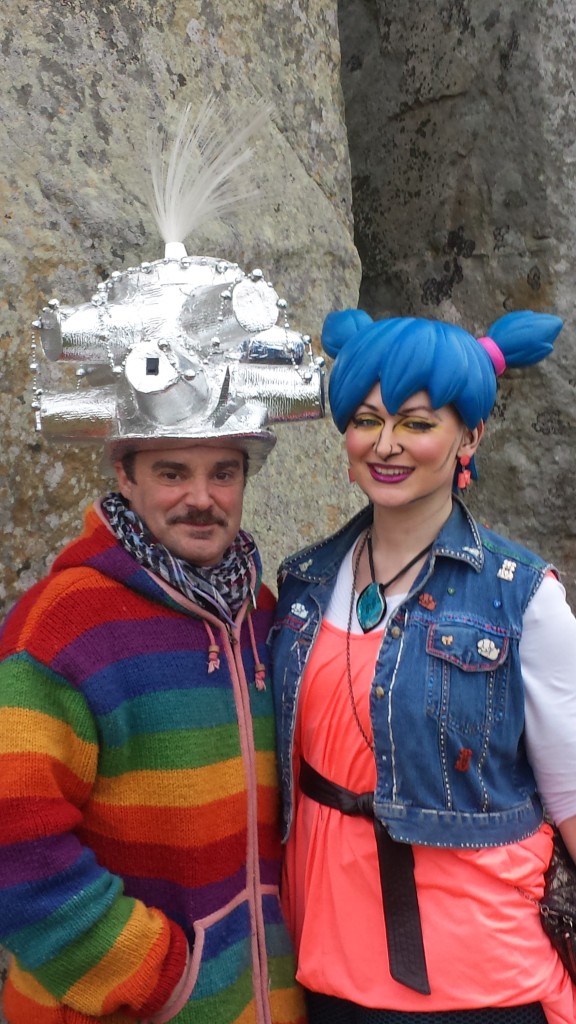